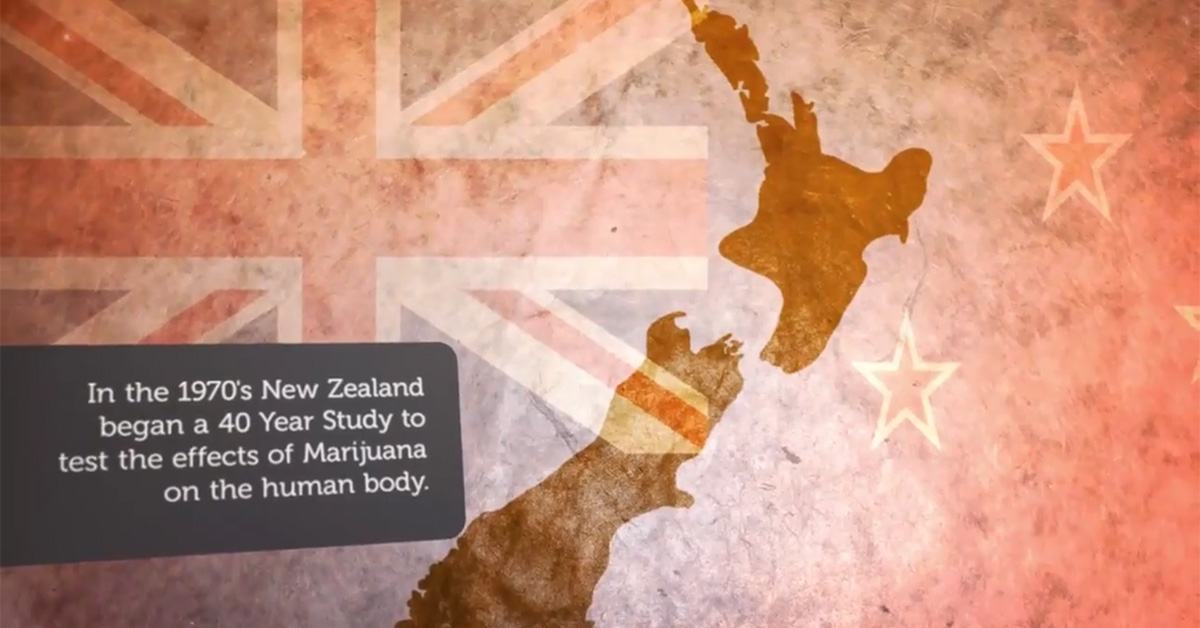 As more jurisdictions around the world move toward regulating their respective cannabis markets, the debate over the legalisation of medical marijuana in New Zealand is becoming more of a matter of ‘when’ rather than ‘if’. Physicians, lawmakers and other influential figures in the healthcare sector must be aware of the relevant research in order to make an informed decision when it comes time to propose cannabis regulations.

While it’s impossible to predict exactly how these laws will be formed, it’s safe to assume that they will largely depend on the level of risk associated with cannabis use. So, just how safe is marijuana?

The physical health risks involved with cannabis use

The general consensus in the medical world is that medicinal marijuana has a range of legitimate applications and has the potential to help millions of patients around the world. However, that’s not to say that cannabis is entirely risk free. For example, research published in the Journal of Addiction Medicine found that even occasional marijuana use may have a negative impact on concentration, decision making, inhibition, working memory and impulsivity.

You might have noticed that these health concerns have something in common: They’re all of a psychological nature. So, does this mean that marijuana has no effect on the physical body?

Well, almost. Data from the ongoing Dunedin Multidisciplinary Health and Development Study of New Zealand, one of the longest running studies of its kind (38 years and counting), indicates that long-term cannabis use is associated with just one health problem: periodontal (gum) disease.

Since 1972/3, the Dunedin Study has followed 1,037 individuals, examining them every few years since birth. The study is unique due to its length and thoroughness, and as of 2012 its findings have been been the basis of more than 1,100 papers, reports, book chapters and other publications.

One such piece of research is ‘Associations Between Cannabis Use and Physical Health Problems in Early Midlife’, which was published in The Journal of the American Medical Association in June 2016. The research investigated the lung function, systemic inflammation, metabolic health and periodontal health of the study’s participants to measure the physical effects long-term cannabis use has on the body.

“Other studies have suggested that cannabis use is associated with increased risk of heart attack in the hours after using cannabis,” commented Ms Meier, as quoted by Medical Daily.

“However, we observed no association between cannabis use and cardiovascular risks, suggesting that cannabis has an acute (but not chronic) effect on cardiovascular health.”

The most important takeaway from this study is that 20 years of cannabis use is linked to periodontal disease but no other physical health problems in early midlife.

How dangerous is periodontal disease?

THE PHYSICAL HEALTH RISKS INVOLVED WITH CANNABIS USE

Periodontal disease is fairly common in New Zealand. Based on international figures and current knowledge, research from the University of Otago estimated that 10-15 per cent of adults are living with advanced periodontitis, which may lead to loss of teeth and supporting periodontal tissues. Gingivitis, a disease that does not result in bone loss, is notably more prevalent. Approximately 1 in 2 adults has gingivitis affecting three or four teeth at any given moment.

But what exactly does periodontal disease do? And can its impact extend to other areas of the body?

In addition, periodontitis may also cause complications during pregnancy. A study published in The Journal of the American Dental Association found an association between the presence of periodontitis at 21-24 weeks gestation and preterm birth, although researchers acknowledged that more investigation is needed to establish a concrete causal link.

The Dunedin Study is providing invaluable information for those looking to make informed and unbiased decisions regarding medicinal marijuana laws. Current research suggests that cannabis – even when used for up to 20 years – is relatively benign; periodontal disease is the only negative physical health effect associated with marijuana.