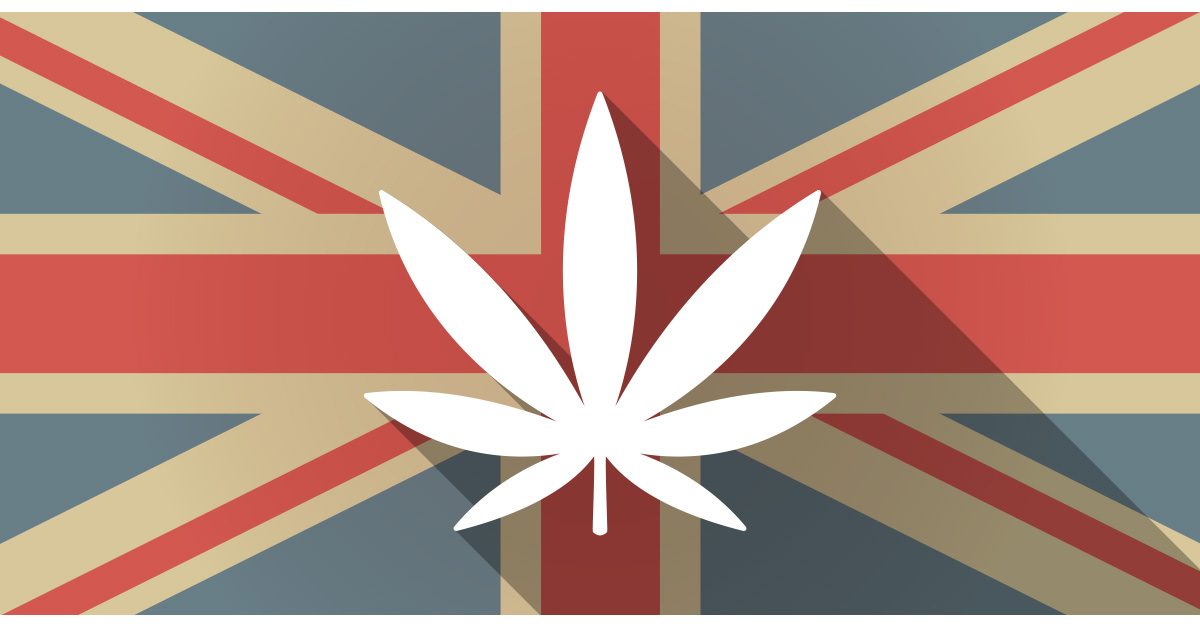 The UK government has pulled a complete 180 on its previous anti medical marijuana stance, and is now acknowledging that cannabidiol (CBD) does indeed have valuable medicinal properties.

Although this undoubtedly marks another important step forward in the global trend toward cannabis law reforms, the sudden shift in thinking is not without its problems. A mandated cessation of all CBD sales across the UK within 28 days means that patients may be forced to go without medicine as the industry comes to terms with the changes; on the distribution side of things, vendors face massive licensing fees if they wish to continue selling CBD. Even between governmental departments there are significant contradictions and discrepancies concerning the new regulations.

What convinced the UK government to redefine CBD as a medical product? How will this benefit patients? And why is such a seemingly overwhelmingly positive move being met with criticism from medical marijuana proponents?

A brief introduction to CBD

Of the 100+ cannabinoids found in cannabis, CBD, a non-psychoactive cannabinoid, offers arguably the most medicinal value. Current research indicates that it may be useful for patients living with a range of health conditions, including cancer, diabetes, neuropathic pain, osteoporosis and more.

Despite its many proven medical applications, many governments, including New Zealand’s, have been hesitant to acknowledge CBD as a legitimate treatment option, which encourages the growth of unregulated marketplaces and all the problems associated with such a system.

In the UK, CBD has historically existed in something of a legal grey area. The substance was not scheduled by the Home Office, and was therefore excluded in the Misuse of Drugs Act. Companies were legally allowed to sell CBD products, but were strictly prohibited from making any medical claims about their their products.

Thankfully, these ambiguities will soon be a thing of the past as the UK government introduces new industry regulations to enforce its reclassification of CBD as a medical product. But why the change of heart?

What prompted the UK government to classify CBD as a medicinal product?

Earlier this month, the Medicines and Healthcare products Regulatory Agency (MHRA) began issuing letters informing CBD producers and distributors in the UK that they must “cease to sell, supply, promote, advertise, or process orders for (CBD oil)” within 28 days. Hereafter, businesses that wish to sell CBD must obtain a license.

The sudden cease and desist order stems from the government’s newfound acceptance of CBD as a medical product. In the letters, the MHRA noted that it had completed its review of CBD oil and, after considering all the relevant scientific evidence, concluded that a product containing the cannabinoid CBD can in fact definitively be defined as a medicine.

This is most certainly cause for celebration, and signals a major step in the right direction for sensible drug policy both in the UK and in the global context. However, while the changes do bring some much-needed structure to the UK’s CBD industry, some are concerned that the regulations may be too heavy handed – and it’s the patients who seem most likely to bear the brunt of the impact.

Why are people concerned with the UK’s new CBD regulations?

In the long term, patients throughout the UK stand to benefit dramatically from the changes. As in any industry, refined regulation of the CBD market will help ensure a greater standard of quality, which in turn improves overall user safety.

However, such a system does come at a price. According to CLEAR, a prominent cannabis law reform advocacy group in the UK, the licensing application process could cost as much as £103,000 (NZD $179,123) – a figure that will be beyond the means of many smaller businesses.

The financial aspect aside, the most troubling issue with the short 28-day deadline is that thousands of patients around the UK may be stuck without medicine as the industry scrambles to fulfil the new regulatory requirements.

“It’s potentially a health disaster for tens of thousands of people,” explained Peter Reynolds, president of CLEAR, as quoted by Vice.

“The MHRA are trying to do the right thing. I wouldn’t criticise them for that. What I would criticise them for is failing to engage with us, with the people who represent nearly 700,000 registered supporters in the UK. They’ve failed to engage with this new UK cannabis trade association, and they’ve entirely failed to do anything about any sort of consultation. This is going to have a very serious impact on a very large number of people.”

What can New Zealand learn from this?

Mr Reynolds’ concerns are valid and highlight the need for greater collaboration between government and marijuana advocacy and harm minimisation groups. Nevertheless, the UK government’s willingness to listen to the facts and develop laws based on empirical evidence should be applauded, and we can only hope that New Zealand policy makers take a similar approach when the time comes to reform medical cannabis legislation here in Aotearoa.