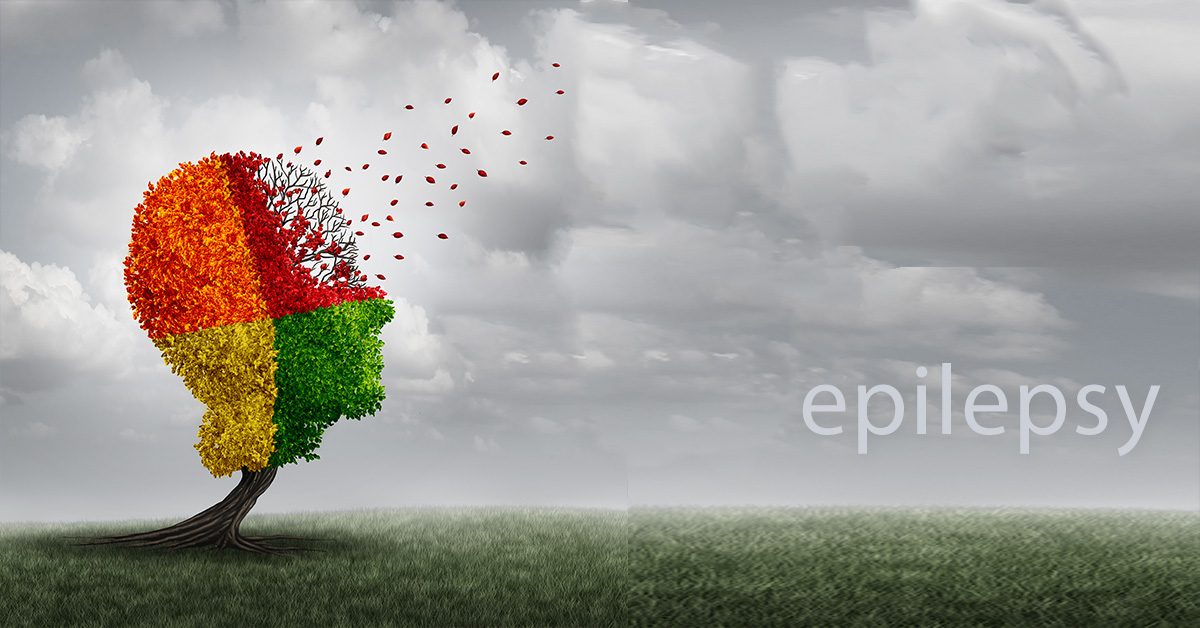 There’s no denying that New Zealand has been slow on the uptake when it comes to medicinal marijuana, but there are signs that this outdated attitude is slowly evolving. For example, Aotearoa is currently participating in a major medical cannabis trial that is investigating the effects and efficacy of a brand new cannabidiol-based gel for treating epileptic seizures. Read on to find out what the study’s all about.

A quick introduction to epilepsy

Epilepsy is a relatively common neurological condition that affects around 1-2 per cent of New Zealanders (approximately 45,000-90,000 people), according to the Ministry of Health. It is characterised by the tendency to experience recurrent seizures triggered by neurons transmitting irregular electrochemical signals to the brain. Epilepsy may be caused by genetic factors, head trauma, brain tumours, hormonal imbalances and more, though – as is often the case with neurological conditions – in many instances the exact cause is unknown.

Currently, there is no known cure for epilepsy; rather, current medicine is centred around helping patients control the frequency and/or severity of symptoms (namely seizures). The most commonly prescribed antiepileptic drugs (AEDs) in New Zealand include carbamazepine, lamotrigine, gabapentin, clobazam and sodium valproate, among others.

AEDs are fairly effective, with the Epilepsy Waikato Charitable Trust (EWCT) noting that around 70 per cent of all people become seizure free or experience a reduction in the rate of seizures once they find an AED they respond well to. However, that’s certainly not to say that current treatment methods are perfect. As the EWCT explained, many people living with epilepsy encounter a range of side effects as the result of AED use, including:

With these side effects in mind, it should come as little surprise that patients, doctors and researchers alike are on the lookout for less disruptive treatment options. That’s where the current New Zealand medical cannabis study comes into play.

What role is NZ playing in this new medical cannabis study?

Earlier this year, the Ministry of Health gave the go-ahead for Kiwis to participate in a medical cannabis clinical trial, which is being run by Zynerba Pharmaceuticals, a US-based developer of medicinal cannabinoid products. Throughout the 12-week study, participants in Auckland, Wellington, Hamilton and Christchurch (as well as 10 locations across Australia), will be applying 195 mg of a cannabidiol (CBD) gel known as ZYN002 to their upper arms and shoulders every 12 hours. It’s thought that topical application may allow the medicine to reach the brain more quickly than conventional oral forms of epilepsy medication, which are first processed via the liver. The test is randomised, meaning that neither patients nor doctors will know if they’re receiving the high dose, low dose, or placebo gel until the study is complete.

“We are keen to get new treatments available and this is exactly the way we need to investigate cannabidiol or indeed any other substance to do a randomised, blind, controlled trial.”

While it’s still too early to know to what impact the study will have, Dr Peter Bergin, a neurologist and epilepsy specialist at Auckland City Hospital who is supervising the New Zealand, is cautiously optimistic.

“I tend to be a bit sceptical about treatments which are unproven, but there is good reason to believe that there are compounds from the marijuana plant which will be effective in preventing seizures,” explained Dr Peter Bergin, as quoted by the NZ Herald.

You can get additional insight into the medical cannabis trial in the following video courtesy of the NZ Herald:

What does current research say about medical cannabis and epilepsy?

It’s important to note that the Zynerba Pharmaceuticals study is not the first to explore how marijuana could benefit epilepsy patients. Indeed, there’s a sizeable body of evidence dating back many years that indicates cannabis – and CBD-dominant strains in particular – may be an effective form of treatment for epilepsy. However, it’s only now that the idea is beginning to gain any real traction, thanks largely to the recent legalisation of cannabis in many markets.

For example, a study from the University of Colorado found that 47 per cent of patients whose families had relocated to Colorado for oral cannabis extract epilepsy treatment reported improvement in their symptoms.

Another study, perhaps the most comprehensive of its kind, published in The Lancet Neurology, saw researchers treating 162 patients with an extract of 99 per cent CBD over the course of 12 weeks. The results? Participants experienced a reduction of seizures at a median rate of 36.5 per cent (roughly the same as existing medicines), while seizures stopped entirely for 2 per cent of patients. However, the treatment did have its flaws, with almost 8 in 10 (79 per cent) reporting adverse side effects, which forced 3 per cent of participants to drop out of the trial altogether.

In summary, medical marijuana has obvious potential as a form of epilepsy medicine, though it remains far from a perfect solution. However, that could change in the years to come, with studies such as the one currently taking place in New Zealand shining more light on the antiepileptic and anticonvulsant properties of cannabis. Regardless of the outcome of the trial, such investigations serve to further legitimise medical cannabis as a form of treatment for a range of physical, mental and neurological conditions.

Are you interested in taking part in this study? For more information or to find out if you’re eligible to participate, click here.