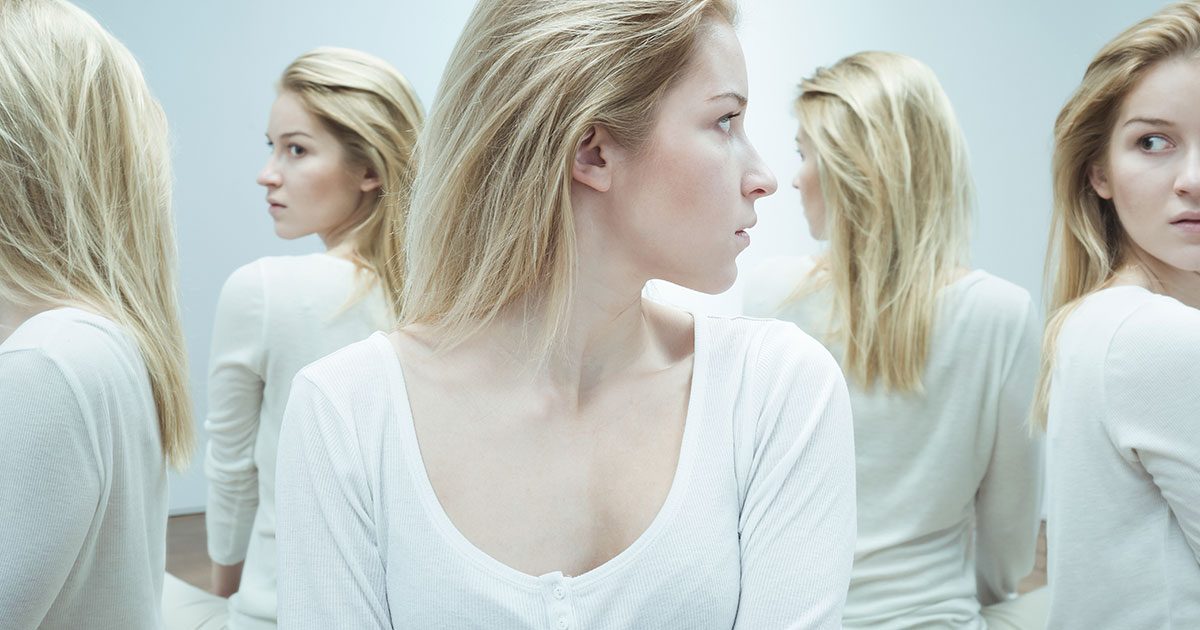 Medicinal cannabis has been proven to be effective in alleviating a range of ailments, from chronic pain associated with cancer and HIV to the frequency of seizures in those living with epilepsy. While most of the medicinal benefits of cannabis are of a physiological nature, more research is coming to light that indicates it may also be a valuable tool for treating the psychological symptoms of schizophrenia.

How many people in New Zealand live with schizophrenia?

Schizophrenia is a mental illness that impacts how people perceive reality. As the Mental Health Foundation of New Zealand explained, symptoms can include hallucinations, thought disturbances, delusions, mood swings, social withdrawal and loss of motivation, though the severity of these symptoms can vary significantly between people.

According to the Ministry of Health, approximately 3-4 per 1,000 people in New Zealand are experiencing issues linked with schizophrenia at any given time. While most current treatment options are centred around therapy and medication (such as antidepressants), a recent study suggests that medical marijuana may also be an effective choice for those seeking relief from the symptoms of schizophrenia.

How could medicinal cannabis help with schizophrenia?

It may seem as though the use of marijuana would only exacerbate the psychosis associated with schizophrenia – and with regular street weed, this may be true. However, cannabidiol (or CBD) could potentially be effective at treating a range of mental symptoms, thanks to the fact that the extract is non-psychotropic.

While cannabis use is linked with schizophrenia, a growing number experts believe that this is case of correlation rather than causation. Author and NORML Advisory Board Member Dr. Mitch Earleywine explained that many people living with schizophrenia turn to marijuana as a form of medicine, which could be skewing the stats.

“It’s not that cannabis use is causing schizophrenia,” surmised Mr Mitch, in a NORML press release. “It’s that patients notice the initial symptoms of schizophrenia and turn to marijuana for relief.”

A recent study from the University of Wyoming and Columbia University supports this notion. Published in the Current Psychiatry Reports journal, the researchers reviewed a range of scientific studies exploring the relationship between cannabis and psychosis caused by schizophrenia and other mental illnesses. The researchers reached a conclusion that was very similar to that of Mr Mitch’s.

“Evidence reviewed here suggests that cannabis does not in itself cause a psychosis disorder,” noted the researchers.

“Rather, the evidence leads us to conclude that both early use and heavy use of cannabis are more likely in individuals with a vulnerability to psychosis.”

The future of cannabis and psychosis

More research is needed to fully understand the relationship between cannabis and psychosis, and as it stands those living with schizophrenia should still seek traditional treatment methods. This is particularly true in New Zealand’s marijuana black market, where you’ll find it impossible to buy medicinal-grade CBD. However, perhaps one day in the future, cannabis will be a legitimate treatment option for schizophrenia, psychosis and other mental illnesses.