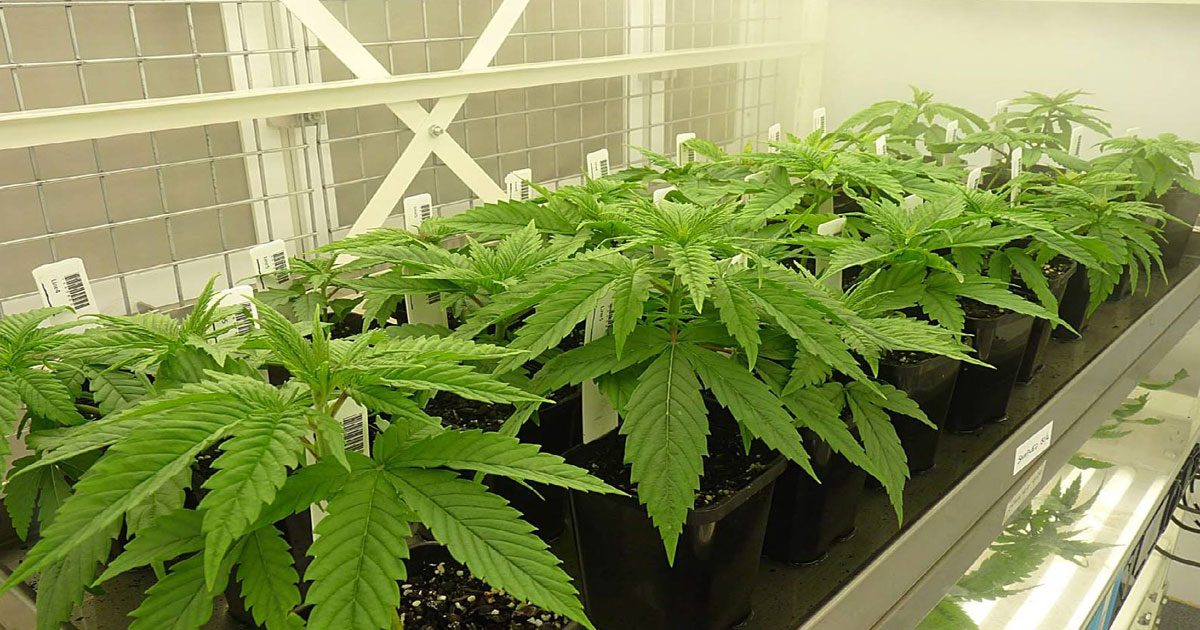 In New Zealand’s antiquated anti-cannabis political landscape, it’s difficult to imagine a politician or anyone in power posting online about how their medical marijuana grow operation is progressing. Across the ditch in Australia, however, that’s exactly what happened earlier this month, when the Premier of Victoria, Daniel Andrews, proudly shared pictures of his medicinal cannabis crop on Facebook.

The Garden State is quickly proving itself to be one of the most progressively minded regions in the world when it comes to cannabis. In April of this year, Victoria became the first state in Australia to legalise medicinal cannabis. Access is limited to extreme circumstances, such as children living with severe epilepsy (who will be able to obtain medicinal cannabis from early 2017), though patient eligibility may be expanded in the future.

The cannabis plants in the photos shared by Daniel Andrews will be some of the first to be used in the treatments. Since being planted in April, the crop has already been tested and sampled, and will be harvest-ready in a couple of months.

How will medicinal cannabis benefit Victoria?

The most important benefit of legalising medicinal cannabis is the new treatment options for patients. Minister for Health Jill Hennessy explained how the new laws will positively impact Victorian families.

“It is absolutely heartbreaking to see families having to choose between breaking the law and watching their children suffer – and now, thanks to our ground-breaking legislation, they won’t have to,” said Ms Hennessy.

In addition to health advantages, it seems likely that medicinal cannabis will also have a positive economic impact on the country. For example, Brendan Kennedy, global president of Tilray, a leading medicinal cannabis producer in Canada, believes Australia’s marijuana industry could one day be worth billions.

“In Australia, we think that medical cannabis has potential to be a billion-dollar industry, and can create thousands of skilled jobs and generate tens of millions of dollars in foreign investment,” explained Brendan Kennedy, as quoted by News.com.au.

Regulation is key for the medicinal marijuana industry. Encouragingly, the Victorian government is working hard to ensure that the process goes smoothly and is opening a dialogue with clinicians, doctors and general practitioners across the state to ensure all parties understand their responsibilities when it comes to prescribing medical cannabis. In addition, a medical advisory board is being put together to provide independent insight and advice on various aspects of the medical marijuana industry.

This proactive approach minimises the risk of abuse and may serve as a framework for others to follow. Is it too much to hope that New Zealand will follow in Victoria’s footsteps over the coming months and years?