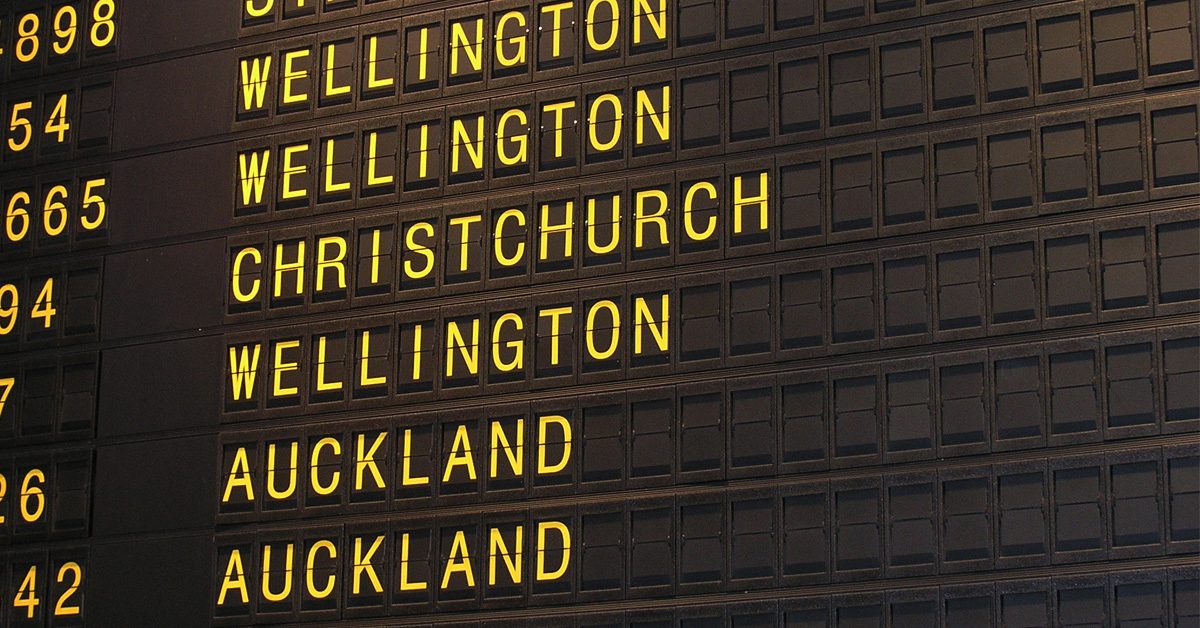 Planning a trip to New Zealand in the near future but aren’t sure whether you can bring your medical marijuana with you? This article is for you. We’ve put together all the information you need to help you make an informed decision about whether you should try and bring prescription cannabis into the country.

Are you allowed to import medical cannabis into New Zealand?

If you’re from a part of the world where medical cannabis is legal (Australia, Canada, Holland and so on) and rely on it on a day-to-day basis, it’s only natural that you’d want to bring your medicine with you. But is doing so legal?

Well, according to the New Zealand Customs Service, you can usually bring prescription medicine into New Zealand if:

Considering that marijuana in all forms is illegal to possess, sell and grow in New Zealand, it would be easy to assume that bringing it through Customs would also be against the law, too. Surprisingly, this may not be true.

Under the Misuse of Drugs Act, people entering (and leaving) the country can legally carry with them up to one month’s supply of a controlled drug (such as medical cannabis), provided it was legally prescribed for medicinal purposes. However, it’s worth noting that border patrol can (and do) seize such drugs if they have reason to believe that the substances were not originally supplied for medical applications.

What do you need to do if you’re bringing medical marijuana into New Zealand?

As you might imagine, restrictions on bringing controlled substances into New Zealand are a little tighter than those imposed on conventional prescription medicines. While Customs officers will probably be a little wary, it is possible to get medical marijuana into the country so long as you:

As noted, whether you’re allowed into the country carrying medical cannabis is ultimately at the discretion of Customs officers. Legally speaking, however, you are entitled to do so, which will undoubtedly come as good news for the thousands of people around the who rely on medical marijuana but don’t want their choice of treatment to restrict their travel options.