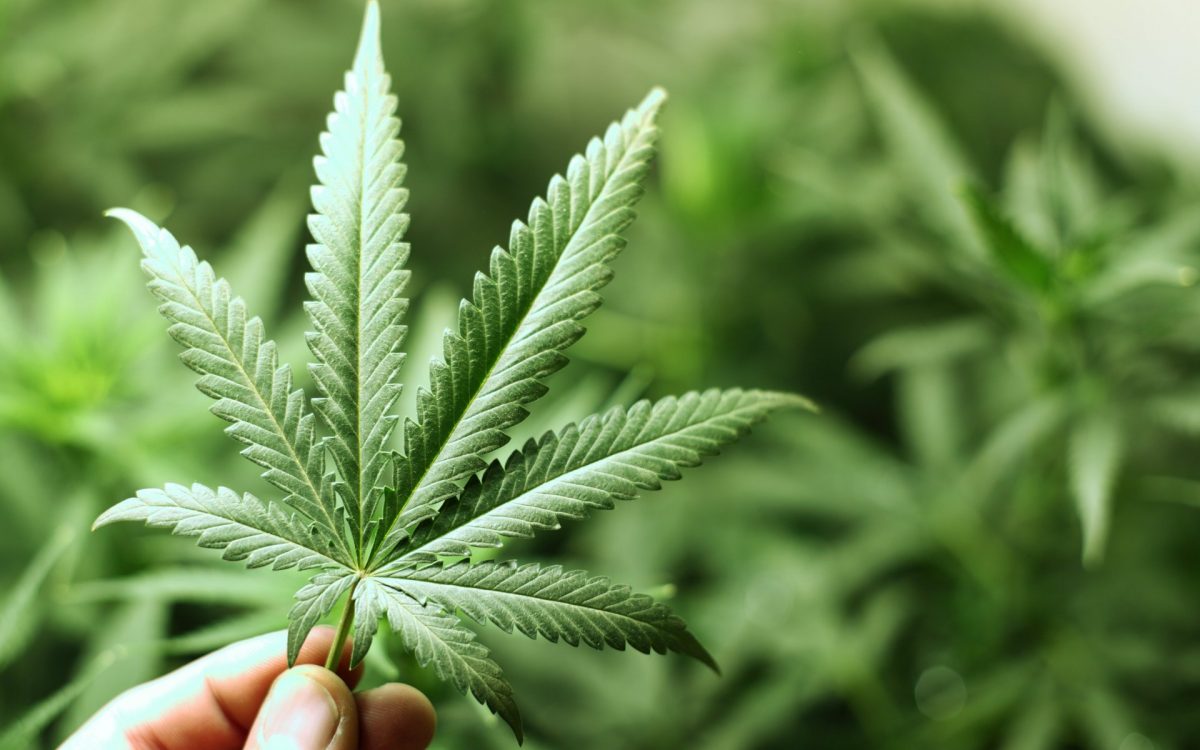 The United States has historically taken an incredibly hard-nosed approach to cannabis. In fact, between 2001 and 2010, more than 7.2 million people were arrested for possession of marijuana, according to the American Civil Liberties Union.

However, things are slowly changing. Medical cannabis is now legal in 24 states, which has paved the way for an increasing amount of research into the medicinal applications of marijuana. While much of the research has been centered around the physical benefits of cannabis, a recently approved study aims to explore the mental side of things by investigating how marijuana could improve the quality of life of veterans suffering from post-traumatic stress disorder.

Read on to find out how this could benefit America’s war veterans and what it might mean for us all the way down here in little ol’ New Zealand.

PTSD is caused by experiencing a traumatic event such as a car accident, a natural disaster, physical or mental assault, combat in war or severe mental and emotional distress. As you might imagine, this latter point is particularly relevant to those serving in the US Armed Forces. For example, approximately 11-20 per cent of veterans who served in Operations Iraqi Freedom and Enduring Freedom have PTSD in any given year, according to figures collated by the US Department of Veteran Affairs.

As the National Institute of Mental Health explained, PTSD can trigger a range of reactions such as panic disorders, substance abuse, depression and suicidal feelings. Currently, antidepressants are the most common form of PTSD treatment, but this could change in the future should the results of a recently announced trial prove to be positive.

In April 2016, the US Drug Enforcement Agency gave consent for the Multidisciplinary Association for Psychedelic Studies (MAPS) to carry out the first-ever trial of medical cannabis for veterans suffering from post-traumatic stress disorder (PTSD).

The State of Colorado has granted MAPS more than $2 million USD for the trial, which will involve 76 military veterans whose PTSD has been resistant to traditional means of treatment. The trial will investigate the safety and effectiveness of a number of different marijuana strains and potencies, and will be a valuable source of data for clinicians and legislators contemplating cannabis as a PTSD treatment.

“We are thrilled to see this study overcome the hurdles of approval so we can begin gathering the data,” explained Amy Emerson, Executive Director and Director of Clinical Research for the MAPS Public Benefit Corporation.

“This study is a critical step in moving our botanical drug development program forward at the federal level to gather information on the dosing, risks, and benefits of smoked marijuana for PTSD symptoms.”

What does this medical cannabis study mean for NZ?

Like it or not, from politics to pop culture and everything in between, there’s no denying that New Zealand takes many of its cues from the US. With this in mind, it’s possible that the results of the study – be they positive or negative – could have an impact on local legislators when the discussion about medical marijuana is finally brought to the table.