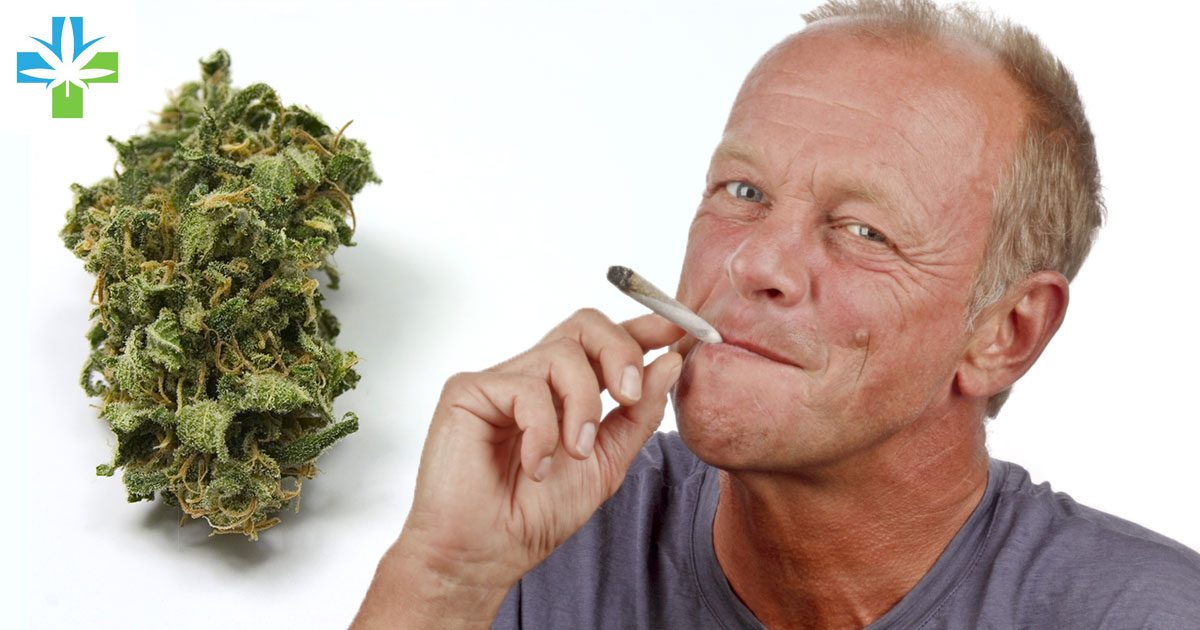 While the negative health effects of cannabis might be minuscule compared with tobacco, inhaling smoke from any source is ultimately going to damage your lungs.

Opinion in the medical community is still divided over exactly how carcinogenic marijuana smoke is to the human body, but one thing is certain: Your method of consumption can have a big influence on the level of potential harm you expose yourself to.

So, in the interests of lung health, should you be smoking your medicinal cannabis in a joint, bong or vapouriser?

Many marijuana users have long held the belief that bongs are better for your lung health than joints. On one level, this logic makes sense. After all, studies have proven that water is effective at filtering out a number of tobacco toxins, while the device clearly eliminates the risk of inhaling rolling paper as you would when smoking a joint. In addition, many users report that smoking a bong simply feels ‘smoother’ than puffing on a joint, and intuitively interpret this as being the healthier option.

However, there are some critical flaws in this line of thinking. Most importantly, cannabis – unlike tobacco – has an incredibly low solubility rate, meaning that it’s impossible for bong water to filter out any meaningful amount of contaminants.

In fact, research published by the Multidisciplinary Association for Psychedelic Studies (MAPS) found that bongs produce around 30 per cent more tar per cannabinoids than a simple unfiltered joint. If you’re concerned about the health of your lungs, it might be time to give the bong a rest.

So, joints are better for your lung health than bongs, but are there any negative effects associated with long term use?

Well, according to the research, a moderate amount of marijuana consumed consistently over a long timeframe has little impact on your lungs. A study carried out by the Division of Pulmonary and Critical Care Medicine at the Emory University School of Medicine measured the lung function and respiratory health of a large cross-section of adults in the US.

A combination of standardised spirometry (breathing tests) and survey questions led researchers to conclude that you could smoke as many as 7,300 joints in your lifetime (or one joint per day for 20 years) without it negatively impacting spirometric measures of lung health.

3. Vaporisers – Efficient and much better for you!

A vaporiser is perhaps the most expensive marijuana consumption device, but it’s also the healthiest. Thanks to the fact that the process does not require combustion, vaporisers produce significantly less carcinogens and other toxins than joints and bongs.

In terms of cannabinoid to tar ratios, vaporisers outperform joints by around 25 per cent, according to figures collated by MAPS. Of course, this figure can vary substantially depending on the exact model of vaporiser you choose to invest in.

The level of damage medicinal cannabis can have on your lungs is influenced by your method of consumption. Surprisingly, joints are much better for your lung health than bongs, though both options pale in comparison to vaporisers.