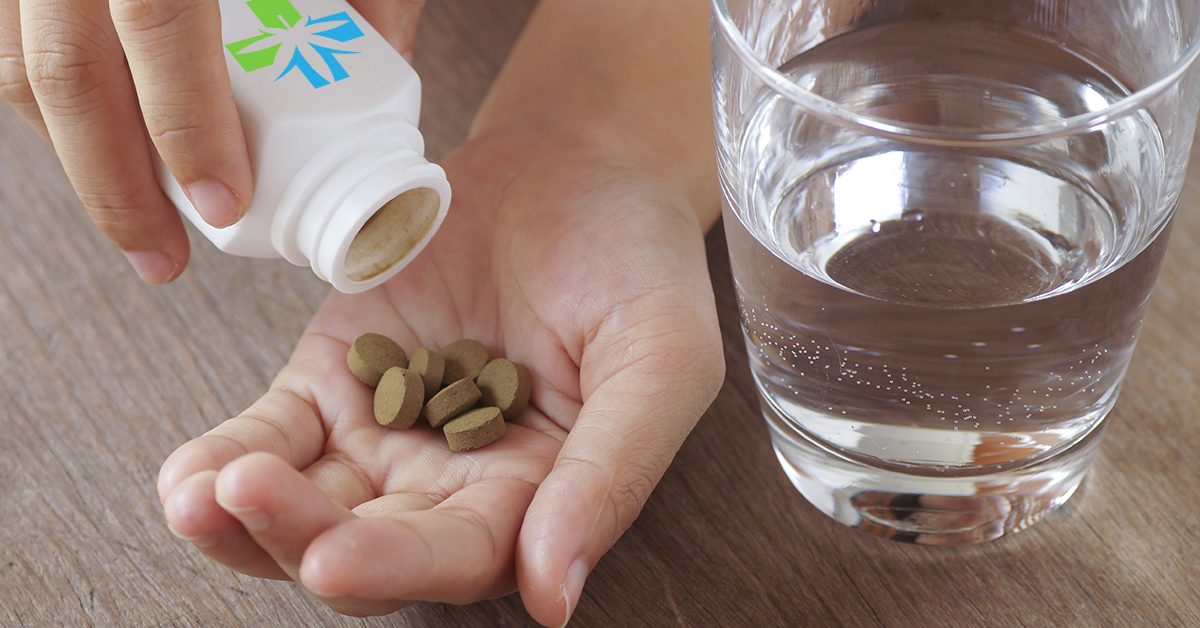 New Zealand patients in need of medical cannabis no longer have to go through the laborious process of obtaining ministerial approval to get their medicine. As of today, the authority to approve applications for non-pharmaceutical grade medicinal cannabis products has shifted from the Minister to the Ministry of Health.

“When applications first began to be received it was my view that the final decision appropriately lay at ministerial level, rather than exposing officials to risk, given the complicated and contentious nature of the issue – that is to say the buck stopped with me”, said Mr Dunne, as quoted by the NZ Herald.

Since then, the government has worked with specialists to develop a series of guidelines designed to solidify the application process and minimise risk for both patients and Ministry of Health staff. Now that the new approval system is complete, Mr Dunne has faith that the Ministry of Health is equipped to deal with the process.

“I am satisfied that with the development of these guidelines, and with a number of successful applications having been subsequently completed, any risk associated with the early processes has largely abated and I have confidence in the Ministry of Health to handle the process in its entirety from now on.”

The Ministry of Health has been responsible for approving prescriptions of pharmaceutical-grade cannabis products such as Sativex for some years now.

What does this mean for you as a patient?

From cancer to epilepsy and just about everything in between, medicinal marijuana has been proven to treat or alleviate the symptoms of a range of conditions. However, here in New Zealand, cannabis-based medicines have historically been inaccessible to all but a very select few.

The new regulations remove a lot of the red tape surrounding the application process, making it substantially easier and faster for New Zealanders to gain legal access to medical marijuana. While there are still some hoops to jump through (obtaining a doctor’s recommendation and final consent from the Ministry of Health), it’s very probable that we’ll see an uptick in the number of patients being approved non-pharmaceutical grade cannabis in the months to come.

Greater availability of medical cannabis means better quality of life for patients and reduced strain on the health care system. It could also mean fewer legal problems for those who were formerly forced to operate outside the law in order to obtain their medicine.

Is the government being too conservative?

While today’s news definitely marks a step in the right direction for New Zealand medical marijuana laws, some cannabis advocates have criticised the changes for being too conservative.

“With the advice and support of their doctor, New Zealanders should be able to access medical cannabis as easily and as cheaply as they do any other prescription drug – the announcement today doesn’t allow that to happen,” commented Ms Genter, as quoted by Stuff.

Despite these concerns, it has to be said that today is a huge breakthrough for patients and cannabis supporters alike. If the new system proves to be successful, it’s possible that we could see the power of approval filter down even further through the ranks to specialists and regular health care professionals – meaning that your local GP would have the ability to prescribe you medical cannabis right there on the spot.

Keep up the good fight, NZ!