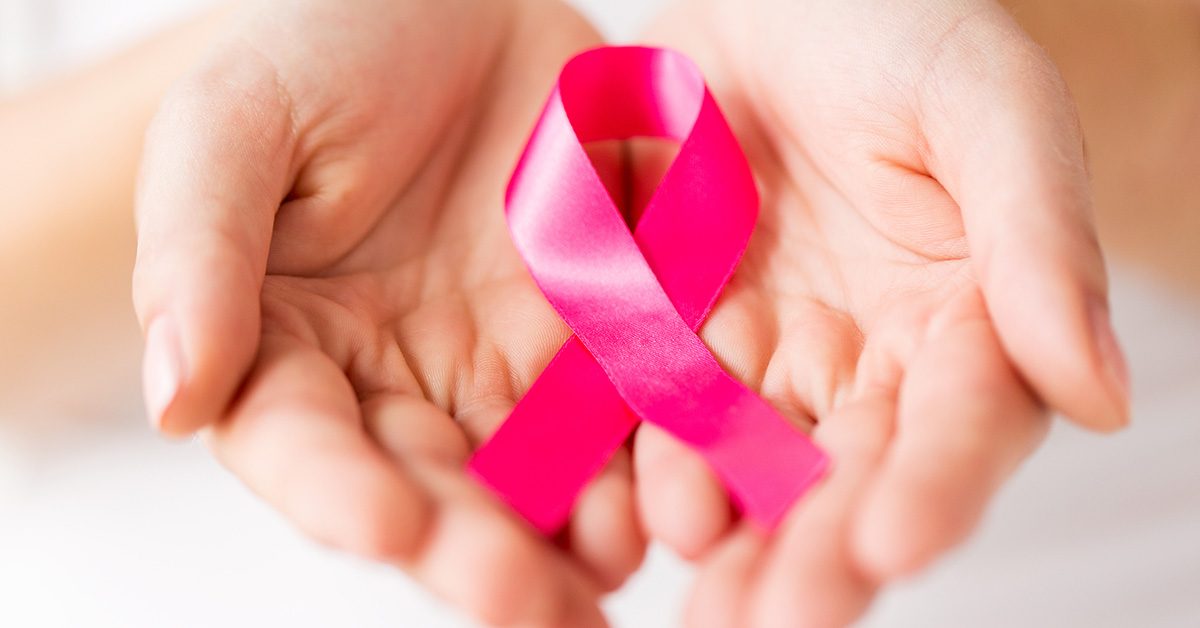 Our friends across the ditch are witnessing first hand some pretty incredible milestones following the legalisation of medicinal marijuana across Australia in November of this year.  Not only are our Trans-Tasman peers participating alongside us in a groundbreaking study exploring the medical benefits of cannabis for epilepsy patients, they’re also seeing some wildly positive movement on the Australian Securities Exchange (ASX) thanks to the findings of one company that is heavily involved in the medical cannabis industry.

Zelda Therapeutics (hereafter referred to as Zelda) is a Perth-based medical cannabis organisation dedicated to researching the medicinal properties of marijuana in order to improve the quality of life of patients in Australia and around the world. The company was formed via a backdoor listing through previously ASX-listed mining firm Gleneagle Gold Ltd, and was listed on the ASX toward the end of November 2016.

Zelda Founder and Director Stewart Washer Zelda explained that the bulk of the $4 million raised for the ASX listing will go toward funding a variety of cannabis trials.

“With this listing, we now plan to run clinical trials in insomnia, in Australia and conduct research in Australia,” surmised Mr Washer, as quoted by The Australian.

Despite Zelda’s short life on the ASX and the still-nascent state of Australia’s legal cannabis market, the company is already producing some impressive results from both an economic and academic point of view.

In regards to the former, on November 30 shares in Zelda spiked an impressive 43.48 per cent, reaching a high of 3.3¢, as reported by Perth Now. Given Australia’s geopolitical parallels to New Zealand, it’s not difficult to imagine that we could experience similar financial outcomes if and when the time comes for medical marijuana law reforms here in Aotearoa – but what exactly was responsible for the massive swing on the ASX?

The uptick in share prices came shortly after Zelda reported positive results of its investigation into the cancer-fighting properties of its medical cannabis oil formulation. Interestingly, the oil under scrutiny was rich in tetrahydrocannabinol (THC, a cannabinoid primarily responsible for producing the psychoactive effects of cannabis), unlike many other products on the market which tend to cannabidiol (CBD, a cannabinoid that exhibits many medicinal properties) dominant.

During the study, which was carried out by a team of researchers at the Complutense University of Madrid, investigators applied Zelda’s cannabis oil orally to immune-deficient mice carrying tissue grafts of human breast cancer, and measured tumour volume daily.

The research indicated that Zelda’s oil was not only more effective at reducing tumour growth than pure THC, but was also equally potent as Lapatinib (a standard chemotherapy drug) at treating tumour growth. This suggests that it may have value when used in conjunction with conventional treatment methods, and also offers value as a form of cancer therapy in its own right.

As is always the case with pre-clinical trials, it would be unwise to draw any definitive conclusions as to how the results of the study may extrapolate to human patients. Nevertheless, as Zelda Executive Chairman Harry Karelis noted, the research adds important data to the growing body of research exploring the anti-cancer effects of cannabis, and will undoubtedly support further research.

“We are very excited by the data generated in this preliminary study examining our cannabis extracts in well validated models of human breast cancer,” said Mr Karelis in a press release issued by Zelda.

“This provides a solid foundation to continue to examine the anti-cancer effects of whole-plant cannabis extracts particularly as a combination therapy for cancer sufferers.”

The internet is awash with miracle stories of people successfully using cannabis extracts to cure themselves of cancer. While heartwarming and widely circulated, the reports are not grounded in science and only serve to diminish the medicinal properties of cannabis. Because, while cannabis is not exactly a magical cancer-curing plant, more and more research demonstrates that it does offer a lot of very real value to people living with breast cancer.

One study published in Molecular Cancer Therapeutics found that CBD was effective at inhibiting expression of the Id-1 gene – a gene that is linked to metastatic breast cancer.

Another study, this one published in the The Journal of Biological Chemistry, demonstrated that high doses of THC could be used to reduce the volume of breast cancer tumours in mice by activating the CB2 and GPR55 cannabinoid receptors.

The future of medical cannabis in Australia

Zelda’s not the only cannabis-oriented company on the ASX. Other listed companies include AusCann, an organisation focused on cultivating and producing cannabis-based products in Australia through collaboration with international partners; MGC Pharmaceuticals, which is drawing on experience in Israel’s relatively mature medical marijuana market to create high-CBD strains of cannabis; and MMJ Phytotech, which is also working with research centres based in Israel to develop its intellectual property portfolio.

Competition might be heating up on the ASX, but given Zelda’s strong performance of late  and its promising scientific research, it looks as though Australia’s medical cannabis industry has a bright future ahead.