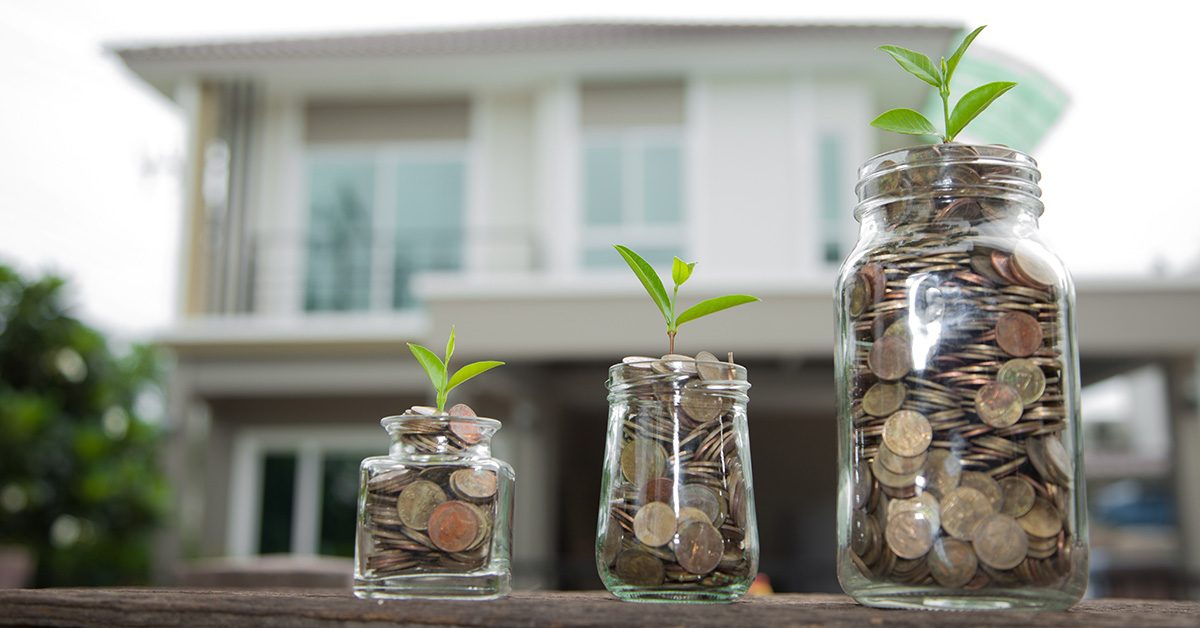 An unofficial report from the Treasury has recently come to light confirming what many marijuana proponents have thought for many a year now: Taxing cannabis could help the New Zealand government generate some serious tax revenue.

How much revenue could NZ generate by taxing cannabis?

In June 2016, Nelson lawyer Sue Grey lodged an Official Information Act request for any data pertaining to the economic impact of New Zealand’s anti-cannabis laws. The subsequent report provided some interesting insight, including:

● 95 per cent of people convicted for cannabis use continue to use.
● Evidence demonstrates that cannabis is not a gateway drug.
● Alcohol and tobacco cause substantially more harm than marijuana.
● Current laws disproportionately affect Maori (14.5% of the population receive 43% of the country’s cannabis use convictions).

In addition, the Treasury highlighted the fact that legalising marijuana could help the country generate a significant amount in taxes. How much? A cool $150 million per year.

This isn’t the first time that an official government body has emphasised how cannabis law reforms in New Zealand could provide a major economic boost. For instance, the 2016 Drug Harm Index (DHI) carried out by the Ministry of Health found that taxing cannabinoids could generate more than $214 million annually.

Which estimate is accurate? Well, it doesn’t really matter; the key takeaway here is that introducing taxes on cannabis offers major financial potential, which could consequently be used to invest in our schools, healthcare system and other points of critical infrastructure. What’s more, the economic benefits of legalising marijuana don’t end at taxation.

How much do NZ police spend on fighting cannabis?

Many of those that oppose any change cannabis law reforms base their argument on the seemingly high economic cost marijuana has on society. However, as Ms Grey explained, the Treasury report suggests that there are some flaws in this reasoning.

“What is really interesting about this document is that they tend to say that cannabis has got this huge cost for society. But when you look at the Treasury information … the cost is really a cost of the law and current government policy,” stated Ms Grey, as quoted by RadioNZ.

“It’s nothing actually to do with the cannabis at all, it is not the cost of people getting ill or having side effects, it’s all about the cost of enforcing the law.”

Ms Grey’s not wrong, if the figures collated in the DHI are anything to go by. According to the report, New Zealand police and customs spend almost $90 a million per year on cannabis-related crimes, while the courts and corrections systems spend a further $109 million annually in the war on marijuana. In fact, the police spend around 18 times more money on marijuana intervention than combating amphetamine-type stimulants which, given the latter’s extreme societal harm and addiction potential, begs a few serious questions.

Will the findings of this report actually result in change?

The Treasury note is further proof in a growing stack of evidence that New Zealand’s existing drug laws – especially those concerning marijuana – are flawed from a medicinal, economic and societal point of view, and are wholly ineffective at reducing drug use.

Countries such as Australia, the U.S., Germany, Denmark and so on have all seen widespread positive effects from introducing more progressive drug laws in recent years. Will this latest report from the Treasury be the straw that breaks the camel’s back and finally makes the New Zealand government rethink our antiquated cannabis laws?

Associate Health Minister Peter Dunne spoke with John Campbell on RNZ regarding his stance on medicinal cannabis. The Minister suggested that if products are approved in Australia they will almost certainly be approved for use in New Zealand, ensuring he got the point across that “it’s probably two years or so away before any trial results” – it’s these trial results that the public are waiting on and it’s funding only the private sector can provide.