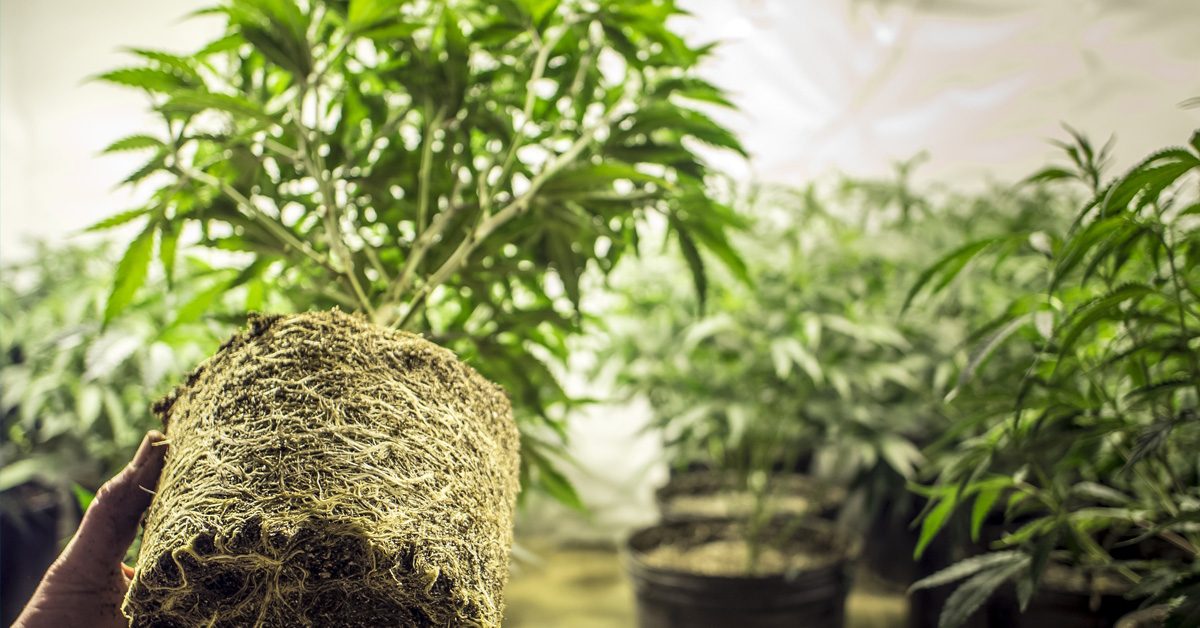 In today’s bureaucratic system, where projected financial outcomes hold so much sway over political decisions, the economic advantages of regulating cannabis may prove to be the most influential factor when it comes to reforming marijuana laws in New Zealand. Many international markets – Colorado, Washington and Holland, to name but three – have shown that legalisation can result in huge tax boons, and now a local economic think tank has weighed in on how New Zealand could benefit from rethinking its current cannabis laws.

How much revenue could NZ generate from legalising marijuana?

The New Zealand Institute of Economic Research (NZIER) recently released a report analysing the financial impact of Aotearoa’s prohibitionist approach to cannabis. Based on research from the New Zealand Treasury, which found that legalising marijuana could help the government generate $150 million annually and reduce drug enforcement spending by $180 million, NZIER concluded that the country could make a net gain of some $300 million per year. To put it into perspective, this is more than the government spends on primary health care, disability support services and students with special educational needs combined.

“Prohibition of marijuana, just like prohibition of alcohol before it, has been a costly failure,” surmised the report’s principal economist Peter Wilson, as quoted by NZ Herald.

While the economic potential is significant, NZIER noted that any cannabis legalisation proposals must be accompanied by a strong regulatory framework to minimise harm and reduce overall marijuana usage.

While current evidence suggests cannabis legalisation does not lead to higher rates of use, outright legalisation without having the proper regulatory framework in place could have negative consequences. As such, NZIER recommended taking a five-pronged approach:

1. Legalising cannabis
2. Implementing a tax to reduce demand
3. Regulating the industry to ensure product quality and provide consumer protection rights
4. Educating consumers
5. Ongoing analysis of use rates and the impact of legalisation

“We definitely think there are five things that have to happen – decriminalisation is one, a heavy tax is the second, regulation of the product to make sure it’s safe, educate people so they make informed choices, and then monitor use and effects,” explained Mr Wilson, speaking with Newshub.

What do Kiwis want?

The economic benefits of legalising marijuana cannot be ignored, but what do everyday Kiwis want? Well, according to a recent poll by the NZ Drug Foundation, it seems as though most people are on the same page as the economists. Around 64 per cent of people want possession of small amounts for personal use decriminalised or legalised; 52 per cent support the cultivation of small amounts for personal use; and 82 per cent think those with terminal illness should be allowed to grow and use marijuana for pain relief without fearing legal repercussions.

The legalisation of marijuana in New Zealand makes sense from economic, social and medical points of view, and is backed by independent economic think tanks as well as the general population. We can only hope that this widespread support makes an impact next year when the existing laws surrounding personal possession are reviewed.