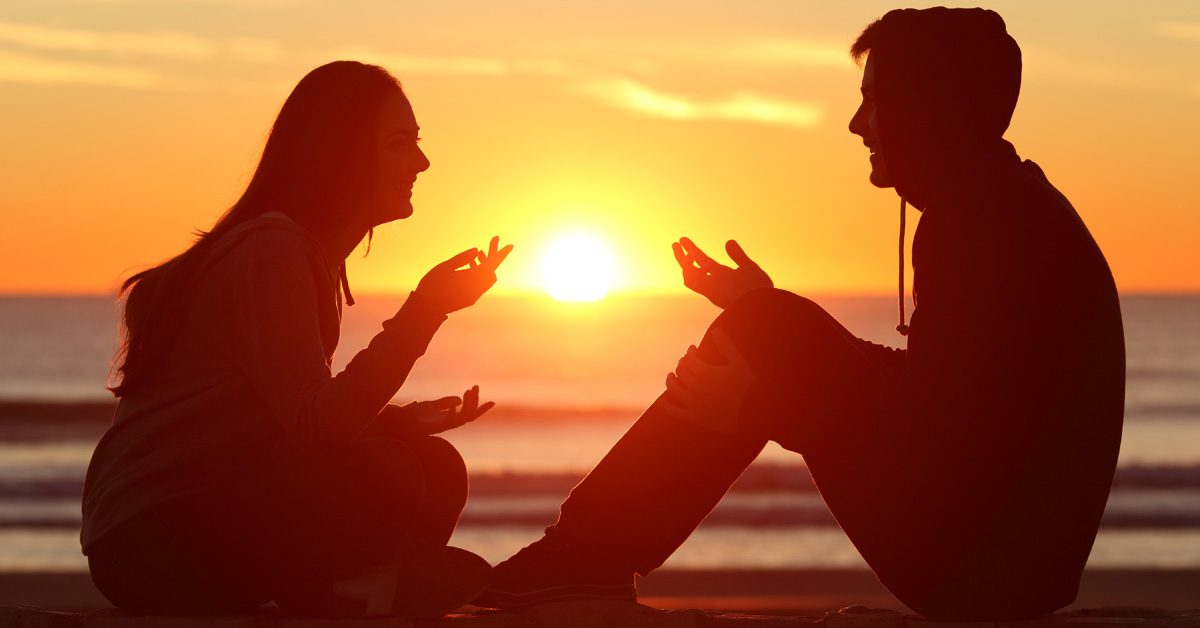 Both the psychoactive effects and potential medical uses of marijuana are fairly well known and supported, but relatively few studies have explored how cannabinoids affect men and women differently. Nevertheless, with medicinal cannabis gaining traction as a legitimate medicine in many parts of the world, we’re starting to see more research delve into this very topic – often with some very interesting results.

How does cannabis affect men and women differently?

Despite knowing that men and women experience and are affected by cannabis in different ways, sex-dependent studies into marijuana are few and far between. As Washington State University (WSU) reported, most clinical drug trials tend to focus on men because males have a more stable hormonal profile. Consequently, there’s something of a knowledge gap when it comes to understanding the psychological and physiological differences between how marijuana impacts males and females.

However, this is slowly changing. In 2014, for example, a WSU study broke new ground when it demonstrated for the first time ever that females develop a tolerance to THC much quicker than males. A year later, a study published in the Journal of Advances in Dual Diagnosis found that men were four times as likely as women to develop cannabis psychosis, which led researcher Ian Hamilton to conclude that “When it comes to cannabis psychosis gender does matter.” We know that men are more likely to be heavy cannabis users, and that women are typically less affected by the increase in appetite that often follows marijuana use.

Now, a new study has emerged that indicates the pain-relieving properties of marijuana may also differ between sexes.

In the study, which was published in Drug and Alcohol Dependence, researchers analysed the analgesic effects of marijuana in male and female cannabis smokers under double-blind, placebo-controlled conditions. After smoking cannabis, participants submerged one hand in 4 °C water, with researchers measuring both pain sensitivity and pain tolerance, as well as subjective drug ratings.

The study found that the male participants experienced a significantly higher analgesic effect than the female cohort, who reported only a small boost in pain tolerance after imbibing. Intoxifying effects were similar between sexes.

“These findings come at a time when more people, including women, are turning to the use of medical cannabis for pain relief,” surmised Ziva Cooper, lead researcher of the study, as quoted by PsyPost.

“Preclinical evidence has suggested that the experience of pain relief from cannabis-related products may vary between sexes, but no studies have been done to see if this is true in humans.”

The future of sex-dependent cannabis research

While the findings of the study are undoubtedly interesting and may prove to be an important stepping stone toward further sex-dependent cannabis research, it’s important to take the results with a grain of salt. Not only were key elements of the research largely subjective (the self reporting aspect, for instance), the study also only concentrated on a single method of delivery (smoking) and a specific type of cannabis. As the researchers noted, further analysis is needed to compare the efficacy of various modes of delivery (smoked, oral, topical and so on) for men and women, and to explore the therapeutic properties of cannabis for different types of pain.

With more and more health specialists around the world prescribing cannabis for a variety of ailments, it’s critical that we continue to advance our understanding of the differences of marijuana’s pain-relieving effects between men and women. It’s not too difficult to imagine that we may even see purpose-bred, gender-specific cannabis strains in the not too distant future.