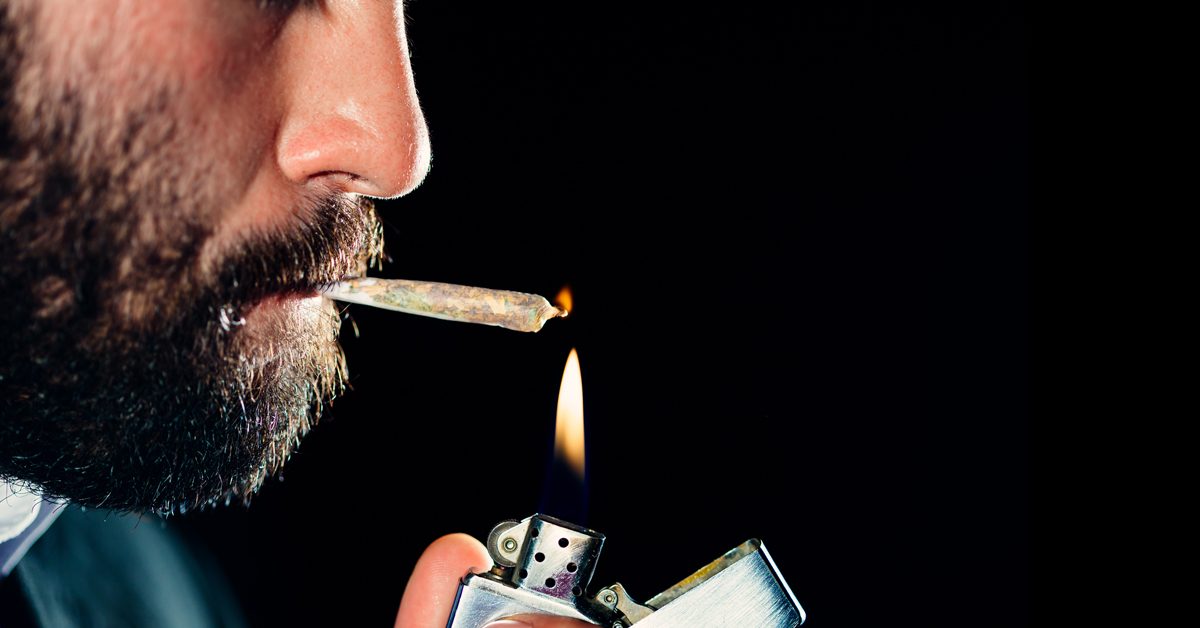 Symptoms usually lead us to the use of medical cannabis, but it’s also wise ask… is cannabis addictive, and what are the withdrawal symptoms of stopping it’s use?

Back in the Reefer Madness days, extensive propaganda led people to believe that cannabis was some satan-sent plant with an addiction potential that made heroin symptoms look downright harmless in comparison.

A few decades later and most of New Zealand society knows that this simply isn’t true. Indeed, many medical marijuana proponents today are quick to assert that it’s scientifically impossible to become addicted to cannabis.

The truth lies somewhere between these two extremes. While marijuana is not physically addictive, around 1 in 10 users do develop a dependence on the drug, according to the National Institute of Drug Abuse.

Long-term users may even face physical and psychological difficulties when attempting to give up cannabis. Approximately 42 per cent of heavy marijuana users encounter withdrawal symptoms when quitting, while 1 in 3 resume smoking cannabis in order to avoid the effects of going cold turkey, according to WebMD.

What are the withdrawal symptoms?

Whether you’re planning on taking a break from cannabis or are interested in quitting completely, you can improve your chances of success by familiarising yourself with some of the withdrawal symptoms you might experience along the way. Here are three of the most common:

Insomnia is by far the longest-lasting withdrawal symptom associated with quitting marijuana. Around 47 per cent of heavy users experience trouble falling asleep when attempting to give up cannabis, according to a study published in the American Journal of Addiction and explored by the New Zealand Drug Foundation.

This symptom is particularly notable for how long it lasts; the insomnia-like effects may last for more than two years (756 days).

If you feel more anxious and nervous after quitting marijuana, take solace in the fact that you’re not alone. Approximately 1 in 2 people encounter similar feelings, which may last for up to 95 days.

It’s worth keeping in mind that giving up cannabis may not be directly responsible for these emotions. As Australia’s National Cannabis Prevention and Information Centre explained, quitting marijuana may simply reveal underlying issues that the drug helped to mask. Be sure to seek professional medical advice if these feelings persist.

Quitting marijuana can also leaving you feeling sad, depressed and generally more sensitive to the world around you. This sensation can last for up 122 days and affects around 45 per cent of heavy cannabis smokers.

These feelings of helplessness can be quite severe in some cases, but do keep in mind that they are are temporary. If you need someone to talk to, get in touch with one of the following national helplines:

Cannabis has proven itself to be a valuable medicinal tool for thousands of people around the world, but it is not without its risks. By getting a 360 perspective of both the benefits and potential side effects of marijuana, you’ll be in a better position to make a more informed decision