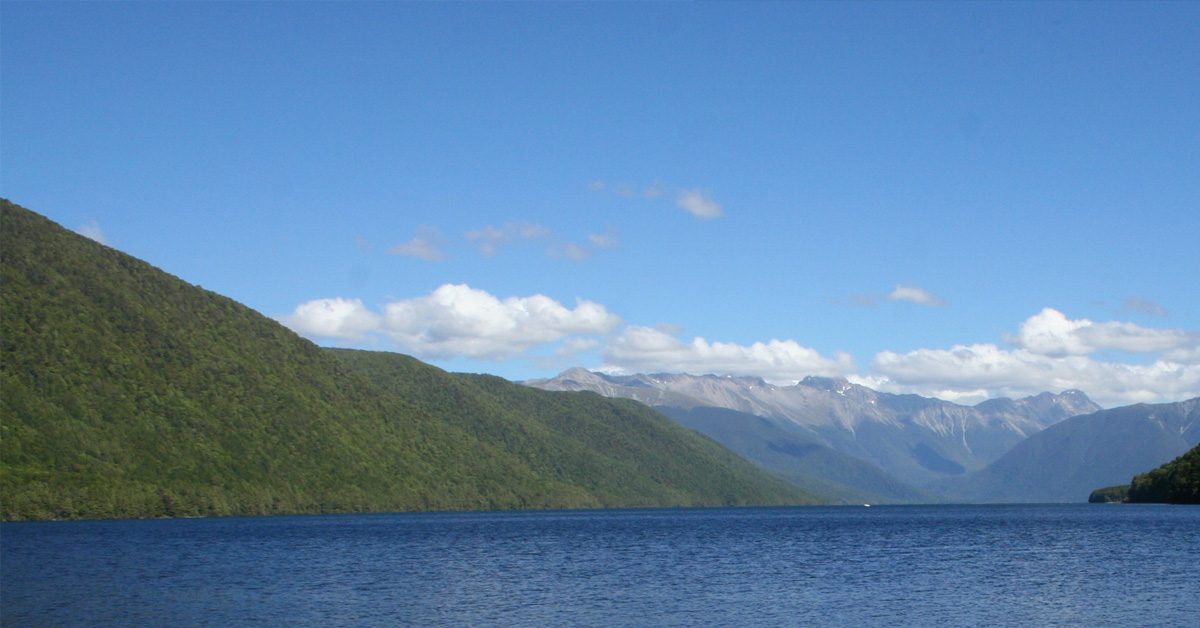 Late night online shopping is an expensive hobby that many of us take part in from time to time, but an increasing number of people are buying one type of product in particular – medicine.

Around 58,000 medicines were referred to Medsafe, New Zealand’s Medicines and Medical Devices Safety Authority, between 2006 and 2013, according to stuff.co.nz. Approximately 70 per cent of these imported medicines were destroyed or returned to the sender due to the recipient not being able to provide proof of a prescription, but few cases have drawn quite as much attention as that of Nelson woman Rebecca Reider.

What was the case all about?

Earlier this year, 37-year-old Ms Reider, an environmental researcher and activist, appeared in Nelson District Court for the importation of medical marijuana  and five cannabis possession charges. If found guilty, she could have faced up to eight years in prison.

As stuff.co.nz reported, the case began in November 2015, when New Zealand Customs seized two medicinal cannabis chocolate bars Ms Reider had sent to herself from California, where she obtained a medical cannabis prescription in 2014.

Despite the apparent evidence stacked against her, the judge ruled in Ms Reider’s favour, and she was cleared of all six charges.

Why was she cleared of charges for importing medical cannabis into New Zealand?

As Ms Reider’s lawyer Sue Grey explained, one key section of the Misuse of Drugs Act persuaded the judge to rule in her client’s favour.

“A person, may, while entering or leaving New Zealand, possess a controlled drug that’s required for treating a medical condition, of the person – or of a person in their care or control – if the quantity of the drug is no more than one month of supply and it’s lawfully supplied to the person overseas and supplied for the purpose of treating a medical condition,” explained Ms Grey, as quoted by RadioNZ.

The amount of cannabis that Ms Reider posted to herself, and the conditions with which it had been supplied to her, fell within these restrictions, meaning she legally could have entered New Zealand with the chocolate bar – the real issue came from sending it via post. However, the judge accepted that the consequences were the same, and therefore discharged Ms Reider without conviction.

What are the implications of the judge’s ruling?

Presumably the judge’s ruling means that anyone who has obtained a prescription for medicinal marijuana in a jurisdiction where it legal to do so can now import medical cannabis into New Zealand, provided they meets the requirements set out by Customs.

As this case proves, however, the legality of cannabis remains something of a grey area in New Zealand. If you have a prescription, you may be able to bring certain amounts of medical cannabis into the country, but we strong recommend exercising a high level of caution to ensure you’re not breaking any laws.

Link to Can you legally import medical marijuana into New Zealand?