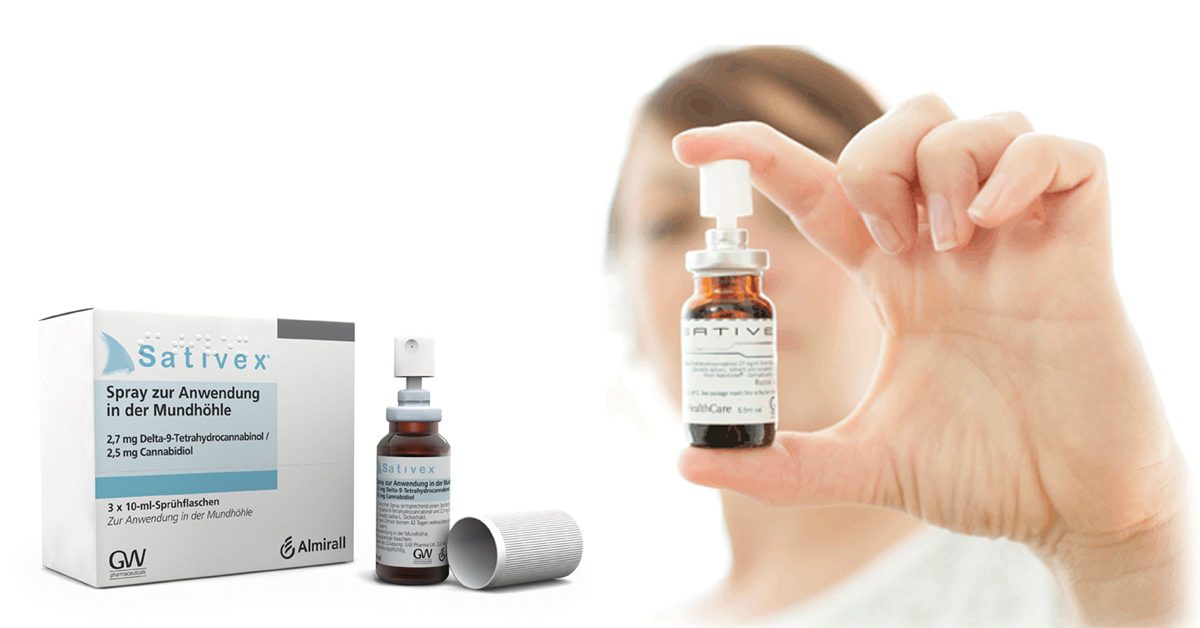 Sativex and the huge costs for kiwis

Although the winds of change are slowly blowing in New Zealand’s direction, as it stands, all medical marijuana products are considered illegal.

Well, almost all of them. Sativex, a mouth spray containing cannabis extract, is available to a very select group of people.

Who can get a Sativex prescription?

According to Medsafe, each spray of Sativex contains 2.7 mg of THC and 2.5 mg of CBD, two of the most common cannabinoids found in cannabis. Consequently, the vast majority of people are not able to access Sativex as it is classified as a Schedule 2 Class B (1) drug product under the Misuse of Drugs Act 1975.

In fact, the only people who can use it are patients suffering from moderate to acute spasticity caused by Multiple Sclerosis, and only then if other treatments have proven to be ineffective and if the patient has responded positively to initial Sativex therapy trials.

Perhaps due to New Zealand’s draconian laws surrounding medical cannabis, Sativex is not funded by PHARMAC. As a result, those who rely on the medicine are forced to pay exorbitant amounts of money to improve their quality of life.

How much does Sativex cost?

Sativex is not cheap. It costs around $1,000 per month, which is simply not financially viable for many New Zealand households.

For example, Royd Butt, father of Alisha Butt, a 20-year-old woman who lives with a chromosomal abnormality and severe epilepsy, said he noticed a dramatic improvement in his daughter’s condition thanks to Sativex. However, due to the costs involved, he was forced to delay starting the treatment.

“They say [Sativex] hasn’t been properly trialled in New Zealand, but as far as we’re concerned it’s made a big difference to Alisha – and there’s at least two other families we know of in the same situation,” commented Mr Butt, as quoted by the NZ Herald.

Until the government adjusts its medicinal cannabis laws, it seems unlikely that Sativex will receive PHARMAC funding any time soon. Thankfully, a charity is stepping in to help patients like Alisha deal with the cost of the medicine.

According to the charity’s coordinator Shane le Brun, the group’s motivation is simple.

“Our motivation is to do what we can in the here and now, rather than wait a few years…because people are dying in the meantime,” surmised Mr le Brun, speaking with Radio NZ.

The price of Sativex probably isn’t going to change in the near future. Hopefully when medical cannabis is legalised, we’ll see such treatments become more affordable, but in the meantime the efforts of groups such as Medical Cannabis Awareness NZ are giving hope to families impacted by serious health conditions such as Multiple Sclerosis.