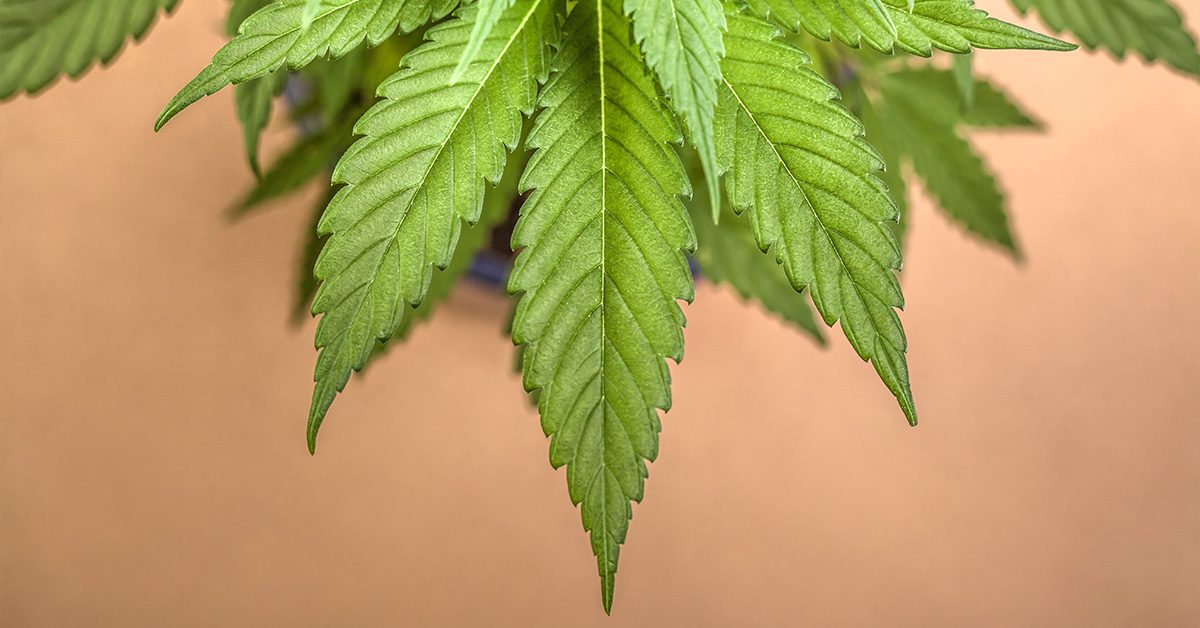 New CBGA research will help both patients and professionals in the medical industry. They now understand how certain cannabinoids are formed in the cannabis plant. This is helps answer why they offer medicinal benefits to patients suffering from cancer and other diseases. This research is important for the development of more effective cannabis based products.

Users with an interest in medical cannabis will be familiar with the cannabinoids THC and CBD. These potent compounds offer the most therapeutic value of the 100+ cannabinoids found in the marijuana plant. Without these medically useful cannabinoids, it is unlikely the worldwide trend toward cannabis law reform will continue.

CBGA is critical to medicinal cannabis

It is a fact that THC and CBD – including every other cannabinoid, share the same common ancestor. Cannabigerolic acid (CBGA, sometimes written as CBGa or CBG-A), is an acidic precursor responsible for producing the three major branches of cannabinoids:

In turn, these acids act as a precursor for every single cannabinoid found in the cannabis plant. WithoutCBGA – the three major branches; THCA, CBDA and CBCA could not exist. And without those acids, there would be no THC, CBD or CBC (or any other cannabinoid for that matter) and Marijuana would have no medical application whatsoever. Indeed, without CBGA, cannabis simply could not exist at all.

Relatively little is known or publicised about CBGA. The critical importance to the existence of the cannabis plant itself. In fact, this very MCNZ article is the first to publish such information in New Zealand. First we asked two questions about CBGA and then followed this up by asking how the three branches of cannabinoids differ.

We rounded up all the CBGA information you’ll need to answer these questions and.. ad then some.

How CBGA formed in cannabis

Before we explore how CBGA cyclizes into the three aforementioned branches of cannabinoids. We take a quick look at how CBGA itself is produced.

According to marijuana.com contributor Dr. Anthony Burke, CBGA is formed when “Geranyl pyrophosphate and olivetolic acid combine (bond to one another) with the assistance of an enzyme in the prenyltransferase category known as GOT…”

And thus, CBGA is born. Next, CBGA is cyclized into THCA, CBDA or CBCA; the exact path it takes depends on the concentrations of enzymes (known as THCA synthase, CBDA synthase and CBCA synthase). Essentially, this process determines the dominant cannabinoid at a cellular level, and therefore controls the cannabinoid makeup of any given strain of medical cannabis.

How do the three branches of cannabinoids differ?

Not to be confused with THC. THCA is a non-psychoactive cannabinoid that occurs only in raw cannabis. When exposed to heat or UV light for extended periods of time, THCA is converted into THC and tetrahydrocannabivarin (THCV). This is done via a process known as decarboxylation. Further processing can convert compounds into other cannabinoids such as delta-8 THC and cannabinol, among others.

First identified by a team of Japanese researchers in 1996, CBDA is most commonly found in ruderalis strains of cannabis, as well as a few new hybrid breeds. From a medicinal point of view, CBDA is perhaps the most important cannabinoid acid as it is the precursor for CBD – arguably the most medically valuable cannabinoid in existence. Similar to how THCA becomes THC when exposed to heat, CBDA turns into CBD as it decarboxylates.

While we have a strong understanding of the various applications of CBD (current literature shows it may be effective for treating anxiety, depression, inflammation and much more), little research has explored its precursor in any depth.

Nevertheless, the evidence we do have is promising. A 2012 study published in Toxicology Letters broke new ground when investigators found for the first time that CBDA could assist in treating the migration of aggressive forms of cancer.

“The data presented in this report suggest for the first time that [a] component in the cannabis plant, CBDA, offers potential therapeutic modality in the abrogation of cancer cell migration, including aggressive breast cancers,” the researchers concluded.

Multiple studies also show that CBDA has potent therapeutic value for treating vomiting and nausea, which may have application across a wide variety of illnesses and diseases. It seems likely that CBDA will attract further attention in the months ahead and may command a stronger presence in medical cannabis products in the future.

CBCA is the least researched of the three cannabinoid acids. This is because  – at least in part – cannabichromene (CBC), the primary cannabinoid it decarboxylates into, does not have quite the same reputation for medical or psychoactive potency as THCA and CBDA.

However, this is slowly changing as more and more research comes to light, and CBC is steadily becoming more recognised as a powerful cannabinoid in its own right. For instance, one study published in the British Journal of Pharmacology in 2012 determined that CBC could be effective for reducing inflammation of the intestinal tract. An investigation from the Second University of Naples found that CBC can be used in conjunction with CBD to combat pain in the spine. Further studies show that CBC may have a role to play in treating depression and promoting the development of brain cells.

Cannabigerol (CBG) is unique. It is the only non-acidic cannabinoid produced directly by CBGA through the decarboxylation process. As with many of the less-publicised cannabinoids, there’s something of a shortage of research concentrating on CBG and its effects. As it stands, the general consensus is that CBG is something of a synergistic cannabinoid – it helps to amplify and balance out certain aspects of other cannabinoids, making it a useful addition to many THC- and CBD-dominant strains.

However, research suggests that CBG may be capable of much more than merely augmenting other cannabinoids. Using experimental models of Huntington’s disease in mice, researchers from the Complutense University of Madrid found that CBG had potential – both on its own and in combination with other cannabinoids – in neuroprotective therapy. Studies show that CBG may also be useful for treating glaucoma and inflammatory bowel disease.

It will be some time before CBG-heavy strains are available in legalised markets. Suggesting a substantially longer wait in New Zealand. It is probable that this unique, little-understood cannabinoid will be the subject of further investigation in years to come.

Almost all of the current research on CBGA focuses exclusively on the acid’s role in the cannabinoid biosynthesis process, meaning that there’s a notable knowledge gap when it comes to the properties of CBGA itself. It’s entirely possible that, just like its grandchildren, CBGA could relieve pain, stimulate appetite and provide a range of other medical benefits as yet undiscovered.

Further research will unravel the mysteries of the godmother of cannabis. We look forward to seeing how the results of such studies influence academics and policymakers alike, and continue to shape the world around us.