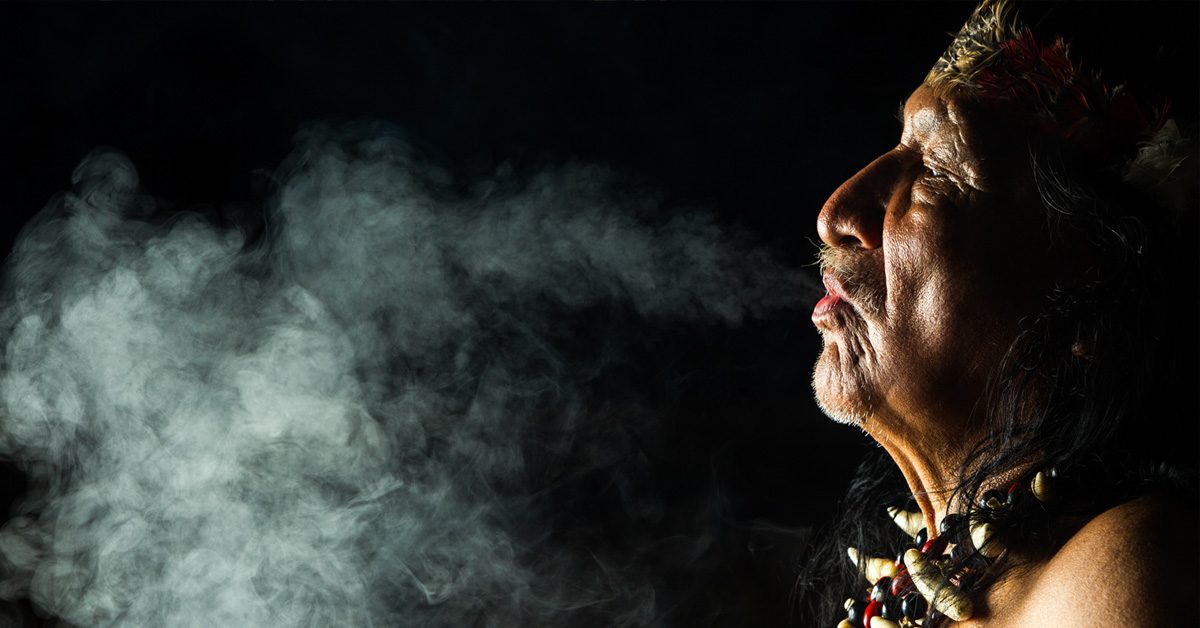 The use of cannabis extends back millennia, with evidence indicating that ancient civilisations in Greece, Egypt and other parts of the world made use of medical marijuana to treat their ailments. However, few finds have been as impressive – or as historically important – as the enormous stash of cannabis uncovered in 2008 at the Yanghai Tombs near Turpan, a region in northwestern China.

How much cannabis did the researchers find?

In an ancient cemetery measuring some 54,000 square metres, a team of researchers led by Ethan Russo excavated a 2,700-year-old grave belonging to a Caucasoid shaman, according to a study published in the Journal of Experimental Botany. The region’s climate, combined with the preserving properties of the burial process, had kept the tomb in immaculate condition.

Within the grave, the researchers found a number of personal effects, including bridles, archery equipment, a kongou harp – and a whole lot of marijuana. Enclosed in a leather basket, the researchers discovered a whopping 789 grams (approximately 28 ounces) of cannabis sativa. It is believed that the cannabis was buried with the shaman so that he could use it in the afterlife.

“It was common practice in burials to provide materials needed for the afterlife,” explained Mr  Russo, as quoted by The Canadian Press.

“No hemp or seeds were provided for fabric or food. Rather, cannabis as medicine or for visionary purposes was supplied.”

What makes this marijuana discovery so important?

There’s a fair amount of evidence of civilisations using cannabis as hemp dating back much earlier than this discovery. What makes the Yanghai Tombs find so important is that it’s the oldest example of cannabis as a psychoactive material.

“To our knowledge, these investigations provide the oldest documentation of cannabis as a pharmacologically active agent,” commented Mr Russo in the aforementioned research paper.

In addition, the conditions of the tomb kept the cannabis incredibly well preserved, which allowed for a greater level of analysis and botanical investigation than has ever before been possible.

The findings support the notion that ancient cultures made use of cannabis for medicinal and mystical purposes, much like we still do today.

The key difference, however, is that marijuana is now illegal in many nations – including here in New Zealand. It’s strange to think that millennia-old civilisations were more in tune with the medical benefits of cannabis than we are in modern society today.